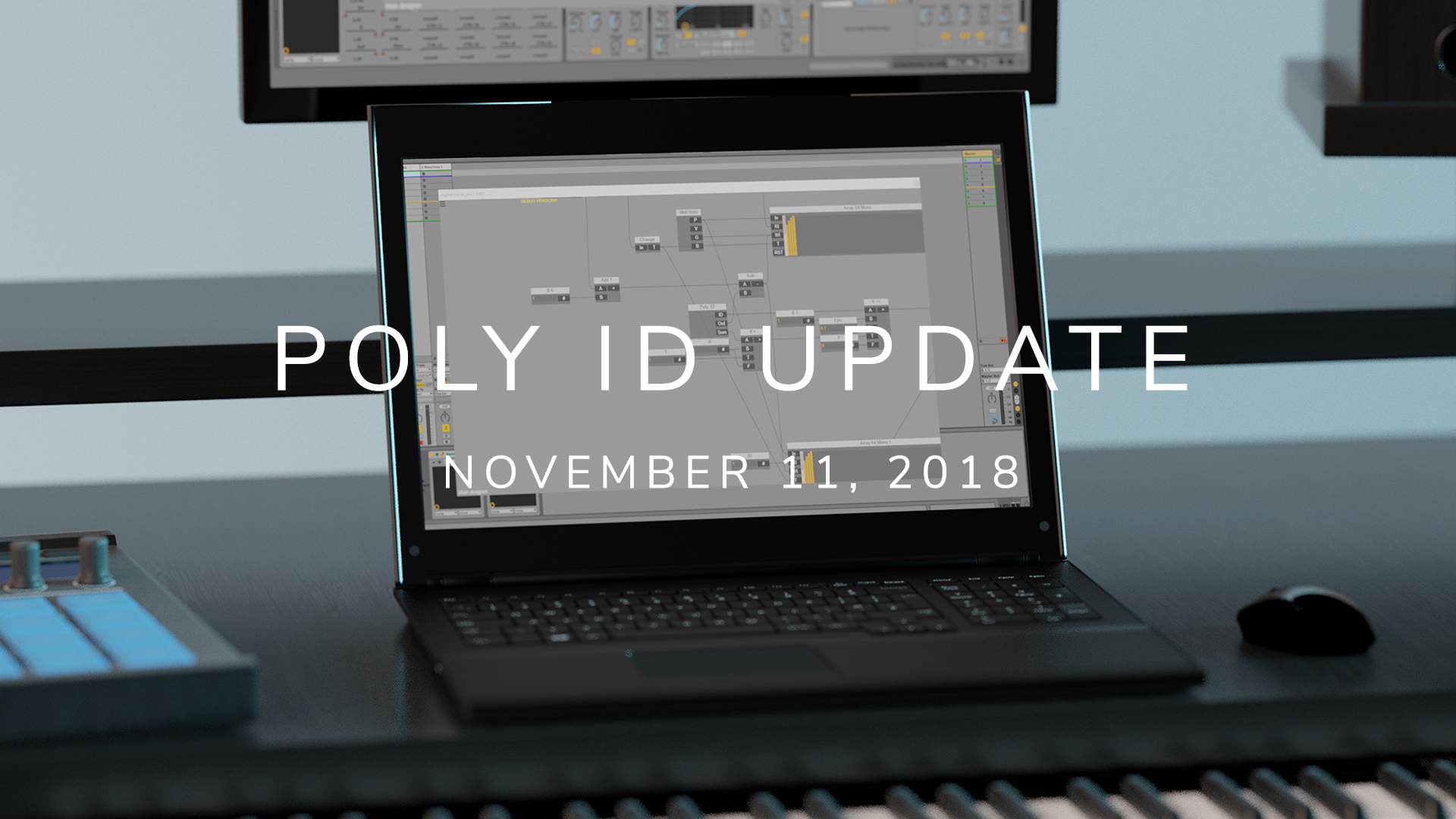 We did some experiments on the Poly ID node. We did an experimental build, where the Poly ID has 2 additional outputs:
- Ord: Outputs the order of the current polyphonic channel. On the channel with the lowest note played the plug outputs 1, while on the channel with the highest note the plug outputs the number of active gates.
- Sum: Outputs the number of active gates on each polyphonic channel.

These features are experimental, we are not sure yet if we are going to keep them. For the time being they look useful when building arpeggiators.