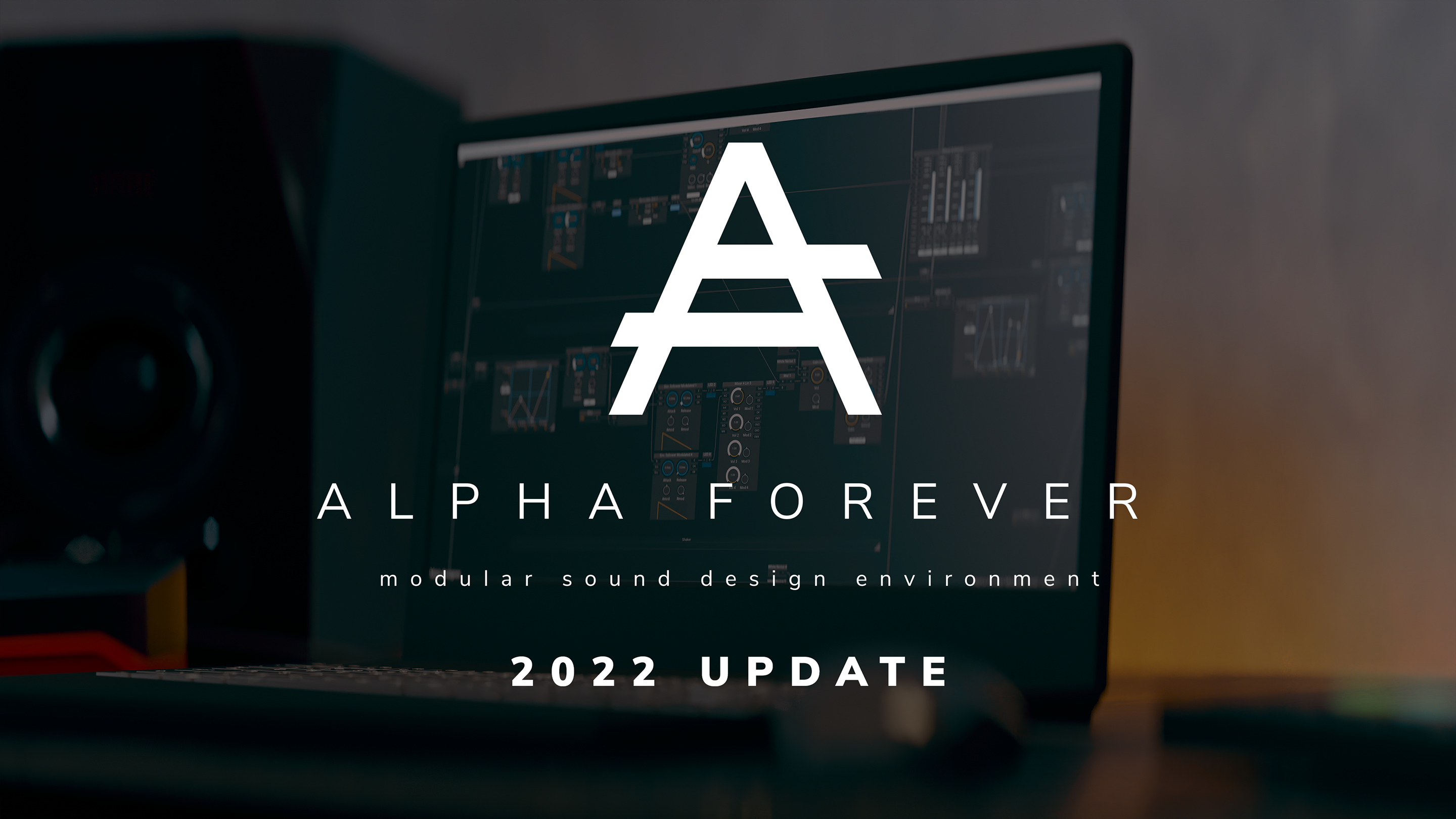 The clipper applies an anti-aliased hard-clipper function to the incoming signal.

The saturator applies an anti-aliased arcTan function to the incoming signal.

Applies an anti-aliased sine function on the signal.

Transforms bipolar input to unipolar by discarding the values outside the chosen domain.

Transforms bipolar input to unipolar by transforming every value to the chosen domain.

A Karplus-Strong-inspired resonator, but the delay is replaced with an allpass diffuser, and the feedback loop features an additional allpass filter. Feedback sets the decay length of the resonator. Damping is the frequency of the lowpass filter inside the feedback loop, simulating frequency loss of a resonating string. Stiffness is the feedback amount of the allpass filter simulating the stiffness of a string. Tension is related to the allpass-diffuser: tension sets its feedback amount, while the pitch input defines its delay time.

You can right click on an empty area of a node, and exchange it to another one from the palette.

Switch objects received a new look, the palette font size got changed, and the appear-time of the hover-scopes became faster.